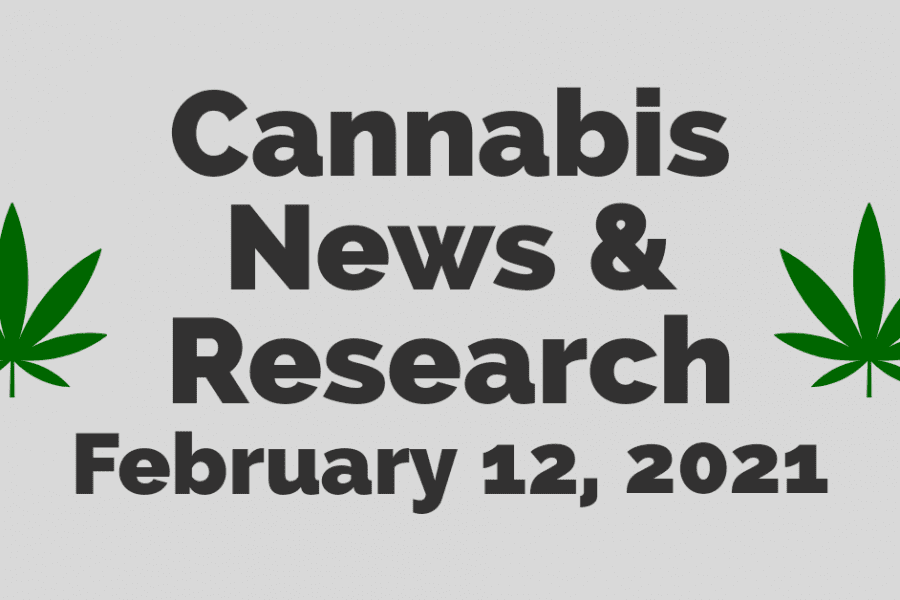 In this week’s news and updates, we have updates about how Ohio’s medical marijuana market is doing, political lobyists in the cannabis industry, and the Senate’s push for legalization. Also,… 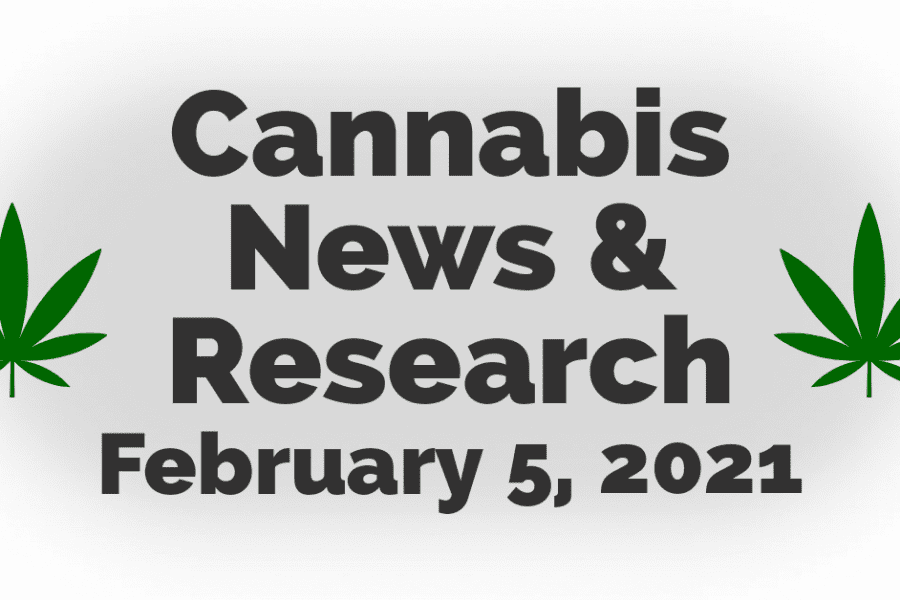 This week’s cannabis updates include state news and a research study on CBD for cocaine dependency. 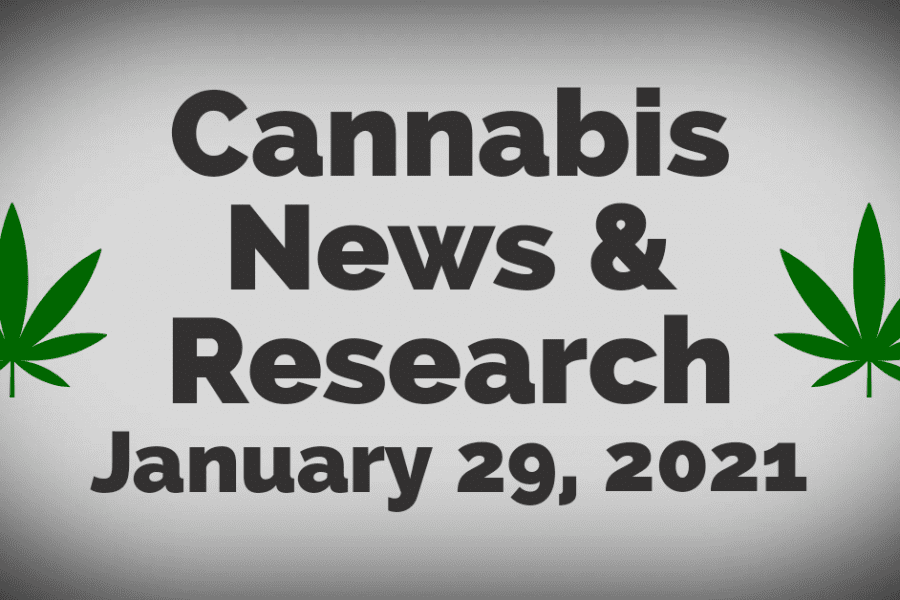 Since coming into office, Biden’s administration sent out a government-wide memo calling on pending rules about CBD and hemp requested by the Trump administration to be pulled. 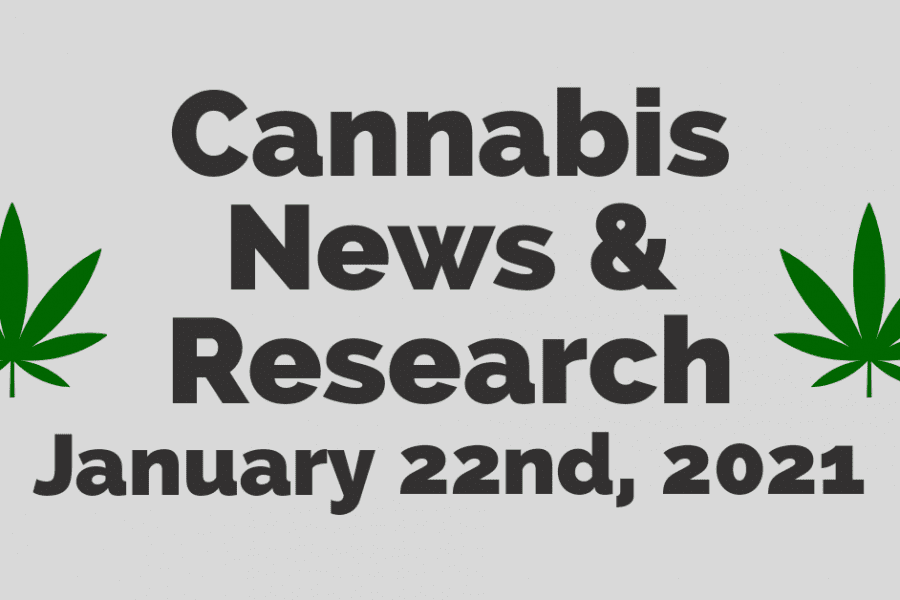 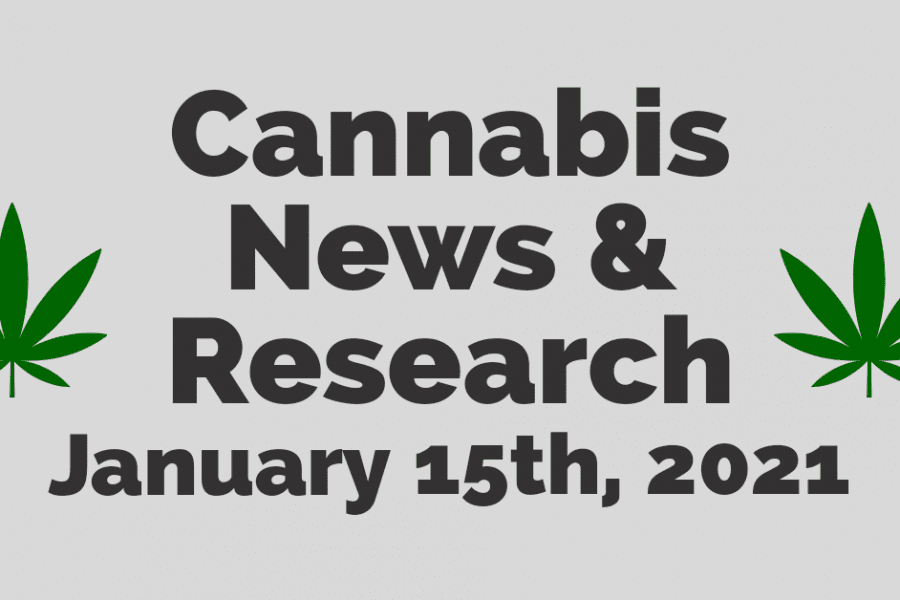 Research on after cannabis use and opioid use after starting cannabis treatment. The federal environment and likelihood of legalizing cannabis. New York and Ohio law updates. 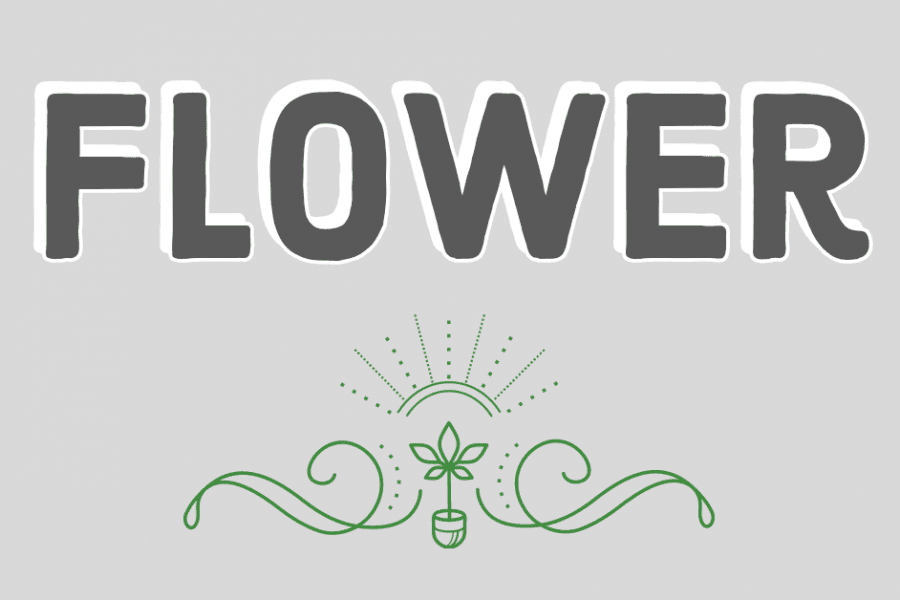 Flower is the part of the plant that is smoked or cooked and contains the plant’s THC-A. The interesting thing about the term flower is that it is not an actual flower. 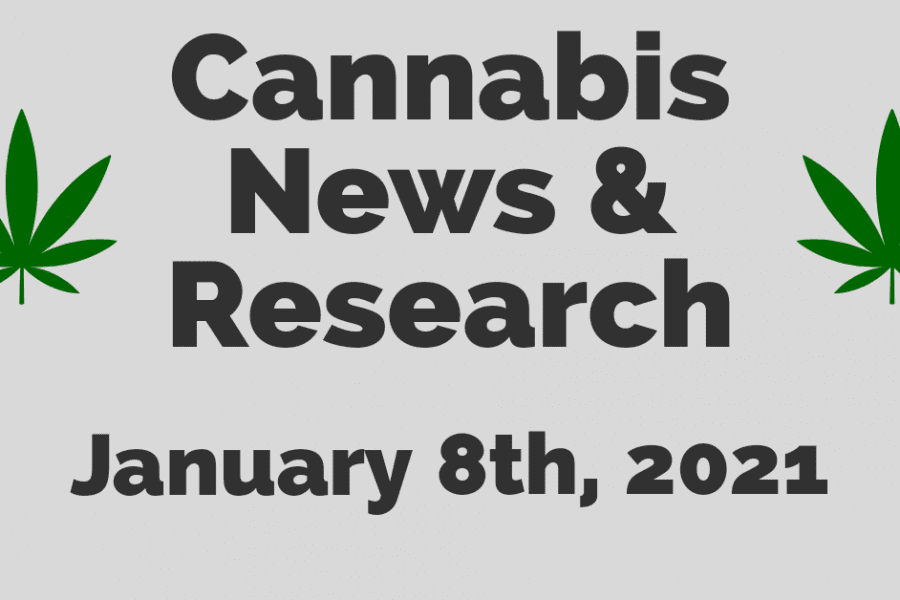 Because we are going to slow down on producing our potcast on youtube, we will instead be providing written content about marijuana-related news and research. This will be posted most Fridays on NaturesWayMedicine.com. 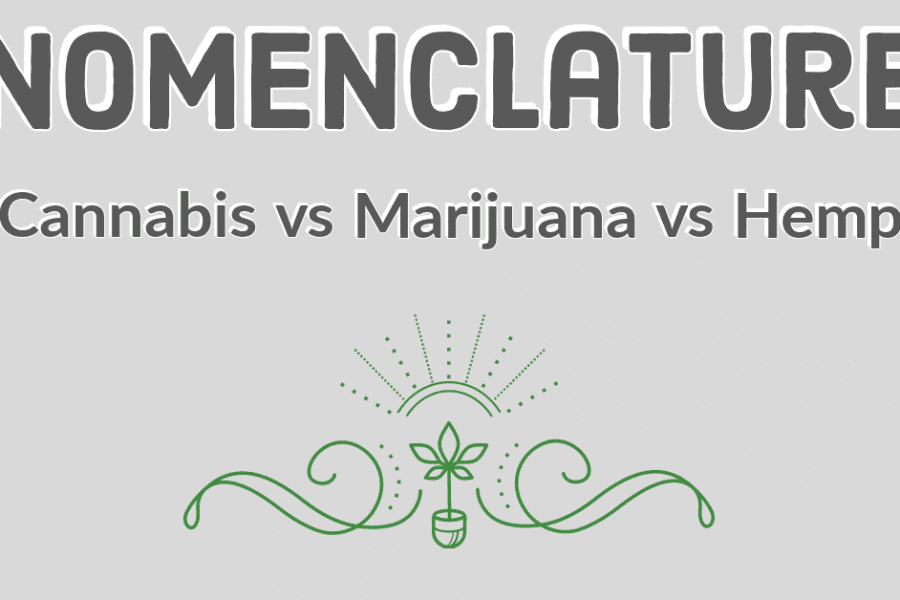 Many people confuse the various names for cannabis products. In this article, we are going to hash out the nomenclature of cannabis, meaning the terms used for its products. 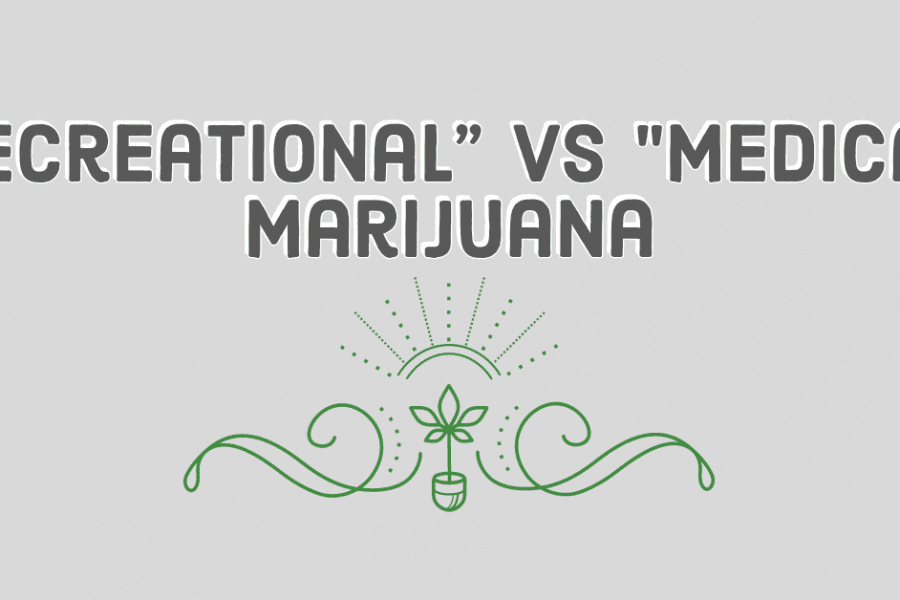 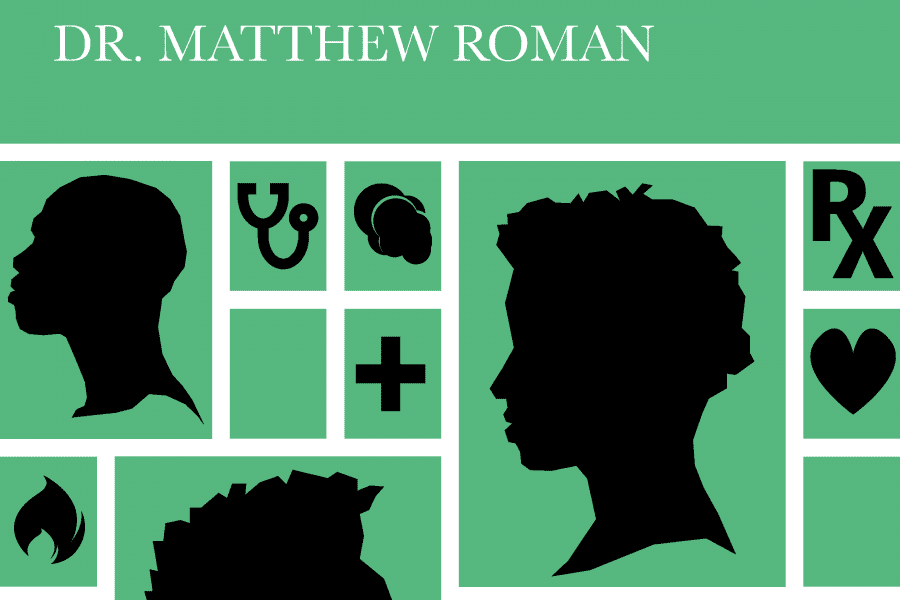 Although this book is meant for doctors, it can be a great source for some patients as well. It explains the principles of marijuana use and the types and forms it comes in. It also explains the ways to use it.