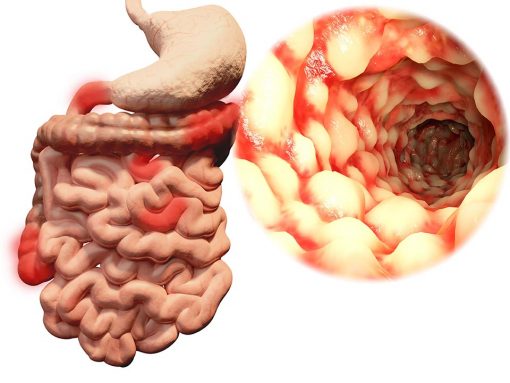 Inflammatory Bowel Diseases (IBD) can cause symptoms such as severe gastrointestinal pain, gastrointestinal bleeding, nausea, vomiting and diarrhea. They can also lead to a significantly increased risk of colon cancer, which requires routine colonoscopy screening. The most commonly known disorders that are associated with this are Ulcerative colitis and Crohn’s disease. Please note that Irritable Bowel Syndrome (IBS) does not qualify as an IBD. These diseases have been conventionally treated with anti-inflammatory medications as well as immune system modulating drugs.

Medical marijuana may possibly slow progression of these diseases due to its anti-inflammatory properties in addition to alleviating cardinal IBD symptoms of the disease such as pain, abdominal spasticity, nausea and vomiting.