Lately I’ve been considering the pharmacodynamics of our psychoactively-challenged cannabinoid, Cannabidiol, known by everyone as CBD. This started with a correspondence by chinese doctors directed at the author’s of a recent study that found CBD effective against seizures in children with a rare condition called Dravet syndrome. As one of the first physicians to write about that article (even before it’s editorial), the remarks posited incited my deep rumination, culminating in clopidogrel and CBD interaction concerns. 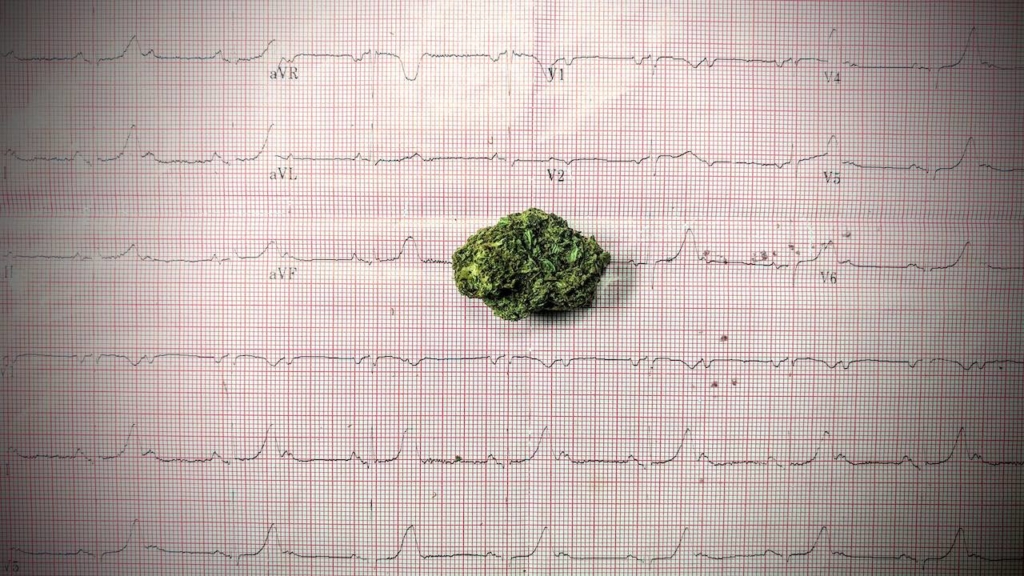 The Asian physicians pointed out that the study’s results were likely exaggerated by the participants’ use of clobazam. They argued that CBD interacted with the metabolism of clobazam, resulting in accumulation of that drug’s active metabolite, N-desmethylclobazam, which also stops seizures. By extrapolation,  if CBD lacked any antiepileptic drug (AED) properties whatsoever, it would decrease seizures in a patient who was already taking clobazam.  Someone else would be physiologically unaffected.

A Brief Discussion of Cytochrome P450

Cytochrome P450 is a superfamily of proteins responsible for metabolic reactions in vivo that allow our body to manipulate molecules and create new ones to use or dispose of. Some of these are responsible for the body’s breakdown of drugs and are located in the liver, the organ responsible for breaking down useless chemical byproducts excreted into bile and expelled as feces.

Some of these cytochrome p450 proteins function as enzymes (molecules that speed up chemical reactions in our body) responsible for certain medications. The most abundant of these is definitely CYP3A4, which metabolizes most of the drugs we use. The second most frequent drug metabolizer is CYP2D6 but it has little relation to cannabis. CYP2C19, however, is the enzyme responsible for the breakdown of N-desmethylclobazam and the theoretical clopidogrel and CBD interaction discussed below.

Clopidogrel (Plavix®) is a frequently prescribed drug indicated for patients with myocardial infarction (MI; aka heart attack) or those with stents placed to prevent such a catastrophe. It functions to block our platelets from activating and clotting up our arteries or an immature stent’s salient metal. It’s efficacy of preventing heart attacks has secured clopidogrel’s eminence in cardiology pharmacopeia.

Clopidogrel is a prodrug- a medication that has no effect until metabolized to an active form. It requires activation by CYP2C19 to function. Inhibitors of this enzyme may prevent its activation, negating its purpose of curtailing cardiovascular incidents. Another common drug known to have this effect is the antacid omeprazole (Prilosec®). Studies have confirmed that patients with CYP2C19 mutations loss of function mutations have less benefit from clopidogrel use and there has been increasing momentum to test patients for genetic susceptibility of clopidogrel before using it.

If omeprazole has caused concerns of diminishing clopidogrel efficacy, then cannabidiol should be carefully scrutinized as well. It shares inhibitory activity on CYP2C19, the enzyme that metabolizes clopidogrel into its physiologically-active metabolite.  Cannabis does increase incidence of myocardial infarction in patients immediately after use. While some of this may be due to increased myocardial oxygen demand, another possibility is that patients on Plavix® have a decrease in the active metabolite produced by CYP2C19, which has a half life of 0.5-1.0 hours. This clopidogrel and CBD interaction is one that needs to be assessed through cohort studies ASAP. People’s lives may depend on it. 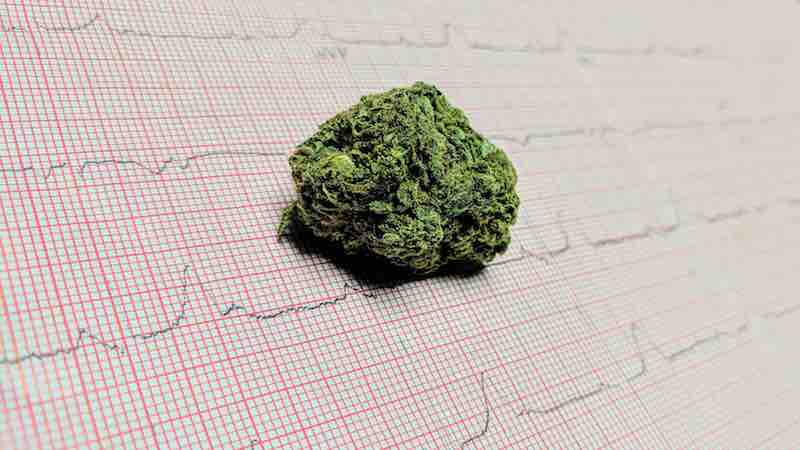 I’ve stopped sharing across social media personally because I feel like a spammer self-promoting my material. Because of that I’m asking people like yourself to share our social media pages, where they can find future posts, on your own social media pages so others know about the Medical Marijuana Blog on Nature’s Way Medicine®! Thanks guys!

I just wanted to talk a little bit about the possible interaction between CBD and clopidogrel , also known as Plavix®. CBD has been shown to inhibit an enzyme called CYP2C19 – I think thats it, look it up – and that enzyme is responsible for activating clopidogrel. Now, clopidogrel is a prodrug. So when you take it it has no effect on the body until, of course, it’s metabolized by CYP 2C 19 – you try to memorize that – and it turns into an active chemical, one that actually has an effect on – in this particular case – the platelets floating around in our bloodstream trying to clot-up places that need to be, you know, prevented from bleeding.

So, we give Plavix® to people after they’ve had a heart attack or if they’ve had stents placed in their heart in order to stop the platelets from aggregating, or clotting. Thrombosis in a cardiac artery or coronary artery (excuse me) would be… I mean it IS life-threatening and thankfully we’ve made improvements in our cardiovascular medications, one of these being clopidogrel. So, when a person has a stent placed in their heart, bare metal (or drug eluting metal) stick out into their bloodstream.

Bare metal stents are just that: they are nothing but metal. They are pushed into the arteries surrounding the heart and popped open so that blood can once again flow through an area that was once blocked by atherosclerotic plaques. That’s why we take statins. Everybody loves statins! Other stents have drug eluting coverings to them or layers to them and basically these drugs are meant to stop the body from attacking them, attacking the metal and consuming it as if it were a foreign body. Because of that, the metal stents are really exposed to the bloodstream for a really long time and we need Plavix for at least three years I believe, uh, or, optimally three years following a drug eluding stent placement (I might be wrong about that). But, bare metal stents, they get consumed by the body quickly covered in epithelial or endothelial lining like the inside of our vessels and they sort of form over time a lumen that’s just continuous with the outside of the stent and essentially the stent becomes just part of the vessel.

Now, other drugs have already been shown to have this effect on clopidogrel. For example omeprazole which is an antacid (the brand is name Prilosec®). That medication has been shown to decrease clopidogrel activation by inhibiting the CYP2C19 enzyme.

If CBD inhibits that enzyme as well, wouldn’t it have that same effect? Wouldn’t it, too, stop any benefits of starting the Plavix because it would prevent its activation in our body?

If that were to be true people all over the country buying CBD at exponentially increased rates are going to be at risk of in-stent thrombosis myocardial re-infarction and generally MIs (or, “heart attacks”) from diminishing the effects of their Plavix.

I believe that a cohort study with the data that we have out there would suffice to determine if this were to be true. Let’s look into this and share this with other physicians or on your Facebook pages or twitter accounts. Post it to forums or maybe to dig. And, uh, yeah- let others know because I haven’t heard others discussing this possibility and it’s one that many of our lives depend on here in America and all over the world.

So that’s it from me. I’m Dr. Roman. This is Nature’s Way Medicine®. Follow the Medical Marijuana Blog and, uh, yes- spread the word everybody!