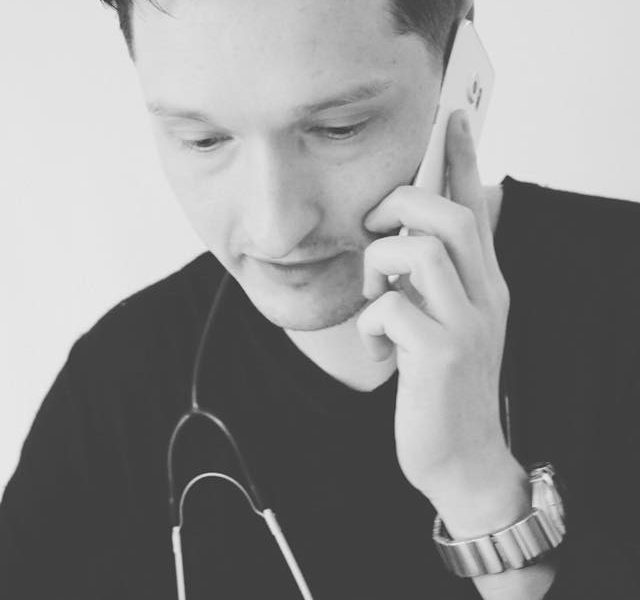 5000 Patients Approved for Medical Marijuana in Pennsylvania Just before the start of this month, I wrote a piece about the number of patients approved in Pennsylvania for medical marijuana…

Medical Marijuana Patients Buy Firearms Anyway﻿
This late-night PA firearms reply I posted to a comment on facebook got my mind thinking more on the topic of guns and firearms in Pennsylvania so I figured I’d write a quick blog post about my thoughts.

Patients can feel more at ease knowing that governor Tom Wolf spanked the State Police Department by stripping their privileges to access the Pennsylvania medical marijuana patient list. This means that when medical marijuana patients go to buy a gun, no one in a position to block the firearm purchase will know unless the patient confesses.
Who’s Breaking the Law? The Patient, or the Federal Government?
Before anyone can buy a gun in PA, they have to first fill-out and sign Form 4473, (see image), which I will paraphrase as follows:
“Are you an unlawful user of marijuana? (Warning:The use of medical marijuana remains unlawful under Federal law.)”
Anyone who checks “Yes,” instead of “No,” will be denied from getting the gun. However, a medical marijuana patient who lies on the form will still receive the gun and be allowed to purchase it because it’s impossible to uncover that they are being recommended marijuana by their doctor. That would be a HIPAA violation.
The Federal Government is So Wrong About This That It Doesn’t Deserve the Public’s Respect
I’m not saying you should lie on the form but I will put something out there that hasn’t been publicly said, at least that I’m aware of: Patients have been lying about their medical marijuana use on their pre-firearms purchase paperwork for years in Delaware and no one’s come to take their guns or arrest them. Most play it safe and hold off gun purchases now that they can use marijuana under my care. Some stock-up before they get their card. Others quietly check-off the “no” box when asked if they are a medical marijuana patient and life goes on.  I’ve got enough patients in that state to know that Washington can’t do anything about it.

Pennsylvanians, your state is protecting you too. Even when the cops began to scaremonger by threatening the public and recommending they return their guns, the commonwealth stepped in and put YOU ahead of the boys-in-blue that have been imprisoning and brutalizing us for using a natural plant that has anti-cancer, anti-pain, anti-depression, anti-seizure, etc. etc. etc… (!!!) properties and is so safe it has never caused anyone to die and in my experience has never caused an elderly and demented man or woman to become delirius. Meanwhile, the over-the-counter medication Benadryl, an anti-histamine that causes drowsiness and is often used by patients off-label for sleep, will spark a complete psychotic delirium lasting into the next day sometimes!
Disclaimer 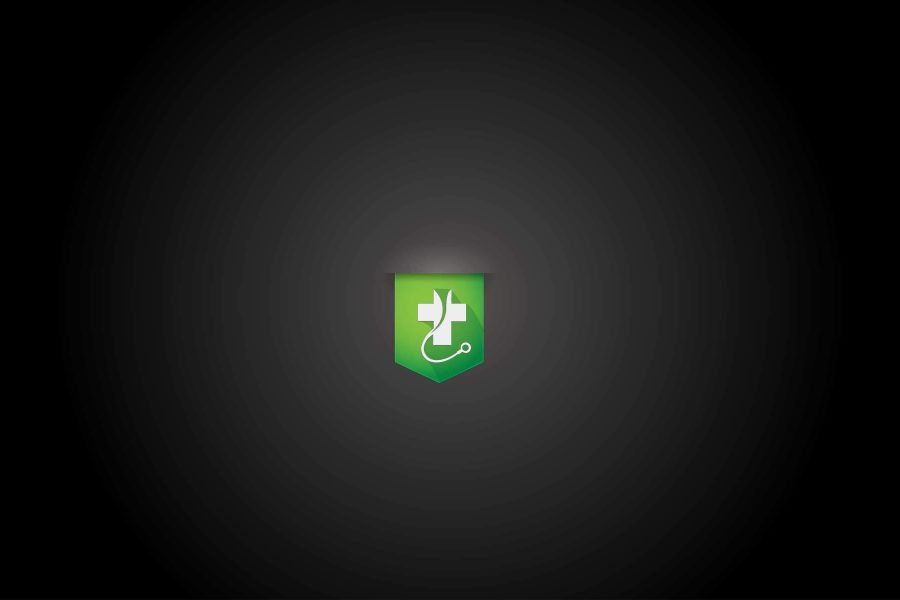 Dispensaries in Pennsylvania are expecting to be open by mid-February with products available. Unlike Keystone Canna Remedies (another dispensary/grower with “Keystone” in the name, how original…) which opened prematurely and… 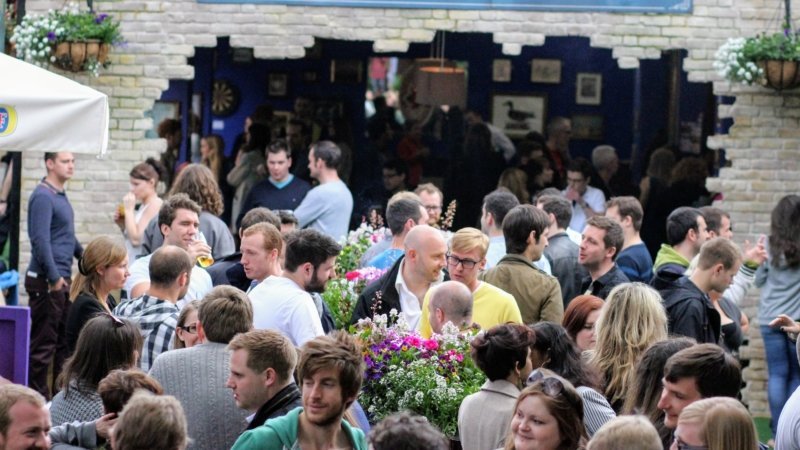 The medical marijuana program began registering patients who are certified by a state-qualified marijuana doctor in November, 2017. Tomorrow will be the day that 3000 Pennsylvania patients have been approved….

Nature’s Way Medicine® is the only medical marijuana clinic in Pennsylvania with doctors that are experienced in the field of medical cannabis. Don’t make the mistake of seeing one of…

PA Marijuana Physician Registration Update This is an another PA marijuana physician registration update video that I recorded yesterday. The Pennsylvania Medical Marijuana (MMJ) program has revealed the training providers…

PA Medical Marijuana Physician Registration Opens Yesterday, the Pennsylvania Department of Health (DOH) opened its medical marijuana physician registration for doctors like myself to sign up for certifying patients for…